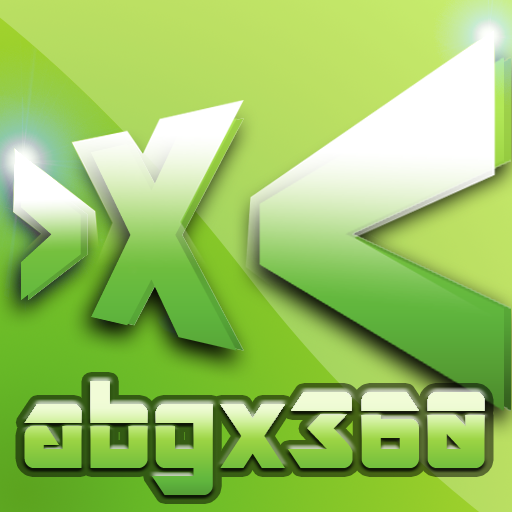 Replaced AP25 replay sector support with support for topology data (for consoles which do AP25 checks — make sure you have LT+ v3.0 or later).

Added “Min Kernel Required” (to boot the game) when checking an XEX.

Added improvements to AutoUpload (used by uploaders) including extended C/R for SS (using the original disc) to make sure files uploaded to the database have very accurate angle measurements.

Added optional command line argument “–speed” for setting drive speed when checking a burned DVD. Example: “–speed 12″ will attempt to set the drive speed to 12x. You can try to set any speed you like, but setting a speed higher than what your media supports may cause read errors if the drive’s firmware doesn’t govern it. “–speed 0″ will set the drive’s default speed.

Added optional command line argument “–showsstable” for when you want to see the SS C/R data but you still prefer medium or low verbosity. The SS C/R table has also been updated with “Mod?” being split into “Tol” (response tolerance) for the CCRT entry and “Mod” (response modifier) for the drive entry, also “Pad?” has been renamed to “Typ” (type). Thanks Redline99!

Fixed a bug which negated the ability to recover from a write error when rebuilding an ISO using the low disk space method. It’s unlikely that a write error would be recovered on subsequent retries, but at least now it will write the data in the correct place if it does recover.

The archaic caution message about angle 359 was removed, but you are still able to “fix” it if you still have iXtreme < v1.4 (really old and not suitable for XBL anyway).
Ability to “extract entire video partition (253 MB)” was removed; this doesn’t make sense for XGD3 and isn’t even very useful for XGD2 since it was just including a bunch of padding data that isn’t even part of the real video partition… it was only needed for very old methods of concatenating with stealth files and a game partition to make a working backup.

This website uses cookies to improve your experience while you navigate through the website. Out of these cookies, the cookies that are categorized as necessary are stored on your browser as they are as essential for the working of basic functionalities of the website. We also use third-party cookies that help us analyze and understand how you use this website. These cookies will be stored in your browser only with your consent. You also have the option to opt-out of these cookies. But opting out of some of these cookies may have an effect on your browsing experience.
Necessary Sempre abilitato
Necessary cookies are absolutely essential for the website to function properly. This category only includes cookies that ensures basic functionalities and security features of the website. These cookies do not store any personal information.
Non-necessary
Any cookies that may not be particularly necessary for the website to function and is used specifically to collect user personal data via analytics, ads, other embedded contents are termed as non-necessary cookies. It is mandatory to procure user consent prior to running these cookies on your website.
ACCETTA E SALVA
Go to mobile version