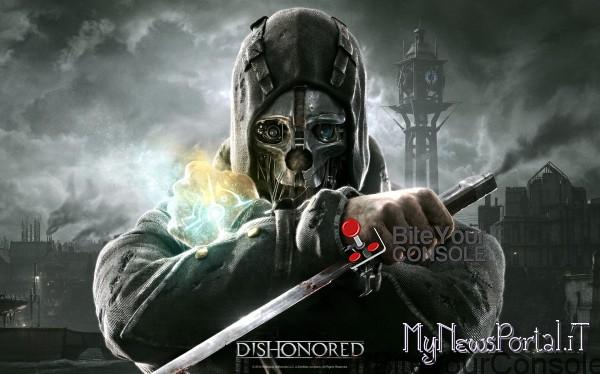 Thief
You pickpocketed items worth a total of 200 coins

Versatile
You killed characters with each weapon and offensive gadget

Ghost
You completed all missions after the prologue, alerting or killing no one but key targets

Shadow
You completed all missions after the prologue without alerting anyone

Mostly Flesh and Steel
You finished the game without purchasing any supernatural powers or enhancements, besides Blink

Specter
After escaping prison, you completed a mission, not alerting anyone and killing less than 5 people

Faceless
After escaping Coldridge Prison, you completed a mission without alerting anyone

Manipulator
You made others kill 5 of their own allies

Clean Hands
You completed the game without killing anyone

Tempest
You killed 6 enemies in less than 1 second

Art Dealer
You collected all the Sokolov paintings

The Escapist
After Coldridge Prison, you eluded 5 pursuers at once without killing them or leaving the map

This Is Mine
You recovered your belongings

Resolution
You completed the game

Dunwall in Chaos
You completed the game in high chaos

Just Dark Enough
You completed the game in low chaos

Vanished
You escaped prison and navigated the sewers undetected

Gentleman Caller
You completed all the Granny Rags side missions

Street Conspiracy
You completed all the Slackjaw side missions

The Art of the Steal
You got the Art Dealer’s safe combination for Slackjaw, but robbed the safe first

An Unfortunate Accident
You killed Morgan Pendleton with steam

Mercy is the Mark
You spared Daud’s life

Food Chain
You assassinated an assassin

Alive Without Breath
You took possession of a fish

Back Home
You grabbed a live grenade and threw it back, killing an attacker

Big Boy
You killed a tallboy using only your sword

This website uses cookies to improve your experience while you navigate through the website. Out of these cookies, the cookies that are categorized as necessary are stored on your browser as they are as essential for the working of basic functionalities of the website. We also use third-party cookies that help us analyze and understand how you use this website. These cookies will be stored in your browser only with your consent. You also have the option to opt-out of these cookies. But opting out of some of these cookies may have an effect on your browsing experience.
Necessary Sempre abilitato
Necessary cookies are absolutely essential for the website to function properly. This category only includes cookies that ensures basic functionalities and security features of the website. These cookies do not store any personal information.
Non-necessary
Any cookies that may not be particularly necessary for the website to function and is used specifically to collect user personal data via analytics, ads, other embedded contents are termed as non-necessary cookies. It is mandatory to procure user consent prior to running these cookies on your website.
ACCETTA E SALVA
Go to mobile version